Danny Klein, bass: DK, “Ace on Bass,” is a founding and current member of The J.Geils Band who recorded seventeen hit albums. Thomas Wictor of Bass Player Magazine says “…When it comes to pulse pounding dance music, Danny Klein is simply one of the best bass players around. His grooves are punchy and exciting, and he spices things up with string popping, snaky slides and a gritty macho tone though echoes of funk and R&B can be heard. His playing defies categorization – it seems more intuitive than anything else. It would be hard to find a more infectious bass line than “Freeze Frame,” and “Flame Thrower” has to be one of the greatest party songs ever written.” He recently toured nationally and in Europe with Debbie Davies for two years.

Mark Hylander, drums: “…Mark Hylander is a solid drummer!” says Variety. Mark has twenty six years of professional drumming experience. He has toured extensively and recorded with many bands including Duke and the Drivers, West, and the Swinging Johnsons. 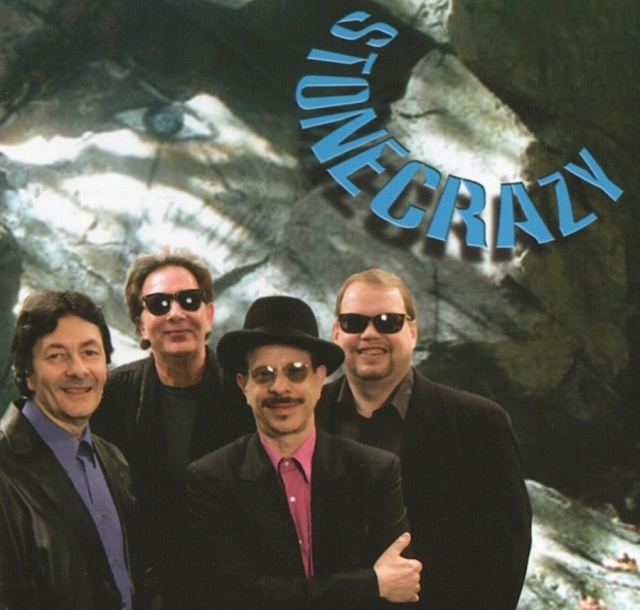