In the song ‘Hard Drivin’ Man’ written by Peter Wolf and Jay Geils, Pete makes reference to ‘The Four Winds Diner’ and ‘The Woodrose Hall’. Both locations still exist. ‘The Four Winds Diner’ is now known as ‘Whately Diner’ and is located at the intersection of Route 91 (exit 24) and Route 5/10, a four way intersection. ‘The Woodrose Hall’ is now called ‘Douglas Auctioneers’ and is located on Route 5/10, 2 miles north of the diner. Thanks to JukeJointJerry for the photos and info. 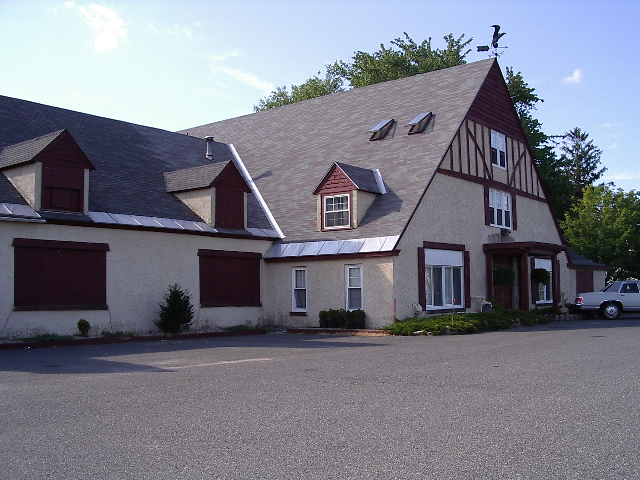 The J. Geils Band “Slept at the Woodrose Hall” after playing the very first night that the club was open (Friday, March 14, 1969) and before playing again the next night. The band stayed at Steve Nelson’s house in nearby Conway between gigs (about 9 miles N/W of Deerfield).