From http://streetsyoucrossed.blogspot.co.uk/ – The J. Geils Band, April 27, 1980. That night’s rendition of “Love Stinks” was later released on a 12″ promo picture sleeve. Listen to the mp3, which starts off with the club’s outgoing phone message regarding the gig–apparently the band was billed as Juke Joint Jimmy and His Houseparty Rockers. 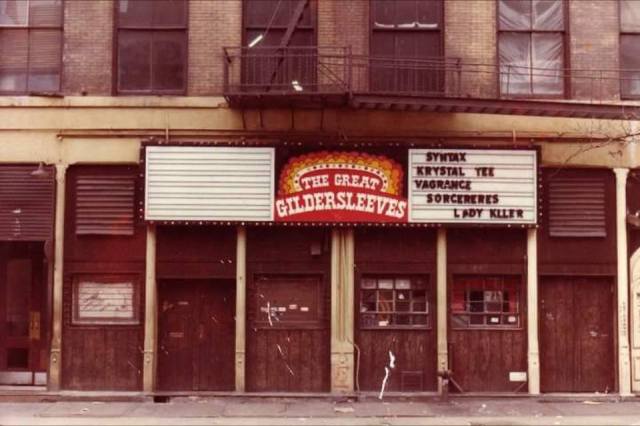